Sumatra – is a large island in western Indonesia that is part of the Sunda Islands. It is the largest island that is entirely in Indonesia (two larger islands, Borneo and New Guinea, are shared between Indonesia and other countries) and the sixth-largest island in the world at 473,481 km2 (including adjacent islands such as the Riau Islands and Bangka Belitung Islands). 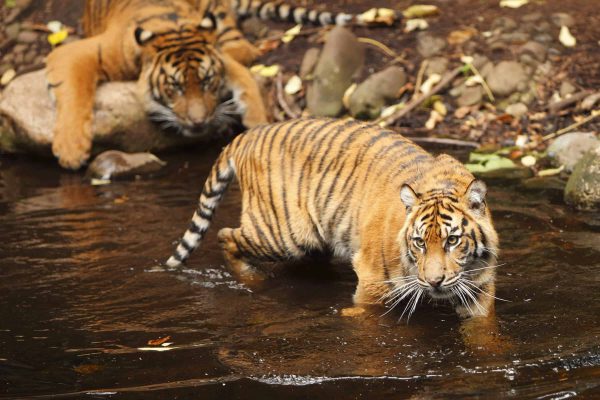 Sumatra is an elongated landmass spanning a diagonal northwest-southeast axis. The Indian Ocean borders the west, northwest, and southwest sides of Sumatra with the island chain of Simeulue, Nias and Mentawai bordering the southwestern coast.

On the northeast side, the narrow Strait of Malacca separates the island from the Malay Peninsula, an extension of the Eurasian continent. On the southeast, the narrow Sunda Strait separates Sumatra from Java. The northern tip of Sumatra borders the Andaman Islands, while on the lower eastern side are the islands of Bangka and Belitung, Karimata Strait and the Java Sea.

The Bukit Barisan Mountains, which contain several active volcanoes, form the backbone of the island, while the northeast sides are outlying lowlands with swamps, mangroves, and complex river systems. The equator crosses the island at its centre on West Sumatra and Riau provinces. The climate of the island is tropical, hot and humid with lush tropical rain forest once dominating the landscape.

Sumatra has a wide range of plant and animal species but has lost almost 50% of its tropical rainforest in the last 35 years, and many species are critically endangered such as the Sumatran ground cuckoo, Sumatran tiger, Sumatran elephant, Sumatran rhinoceros, and Sumatran orangutan.

Deforestation on the island has also resulted in serious haze over neighbouring countries, such as the 2013 Southeast Asian haze causing considerable tensions with affected countries such as Malaysia and Singapore

Medan – is the capital of North Sumatra province in Indonesia. Located along the northeastern coast of Sumatra Island, Medan is the fourth biggest city in Indonesia, behind Jakarta, Surabaya, and Bandung. 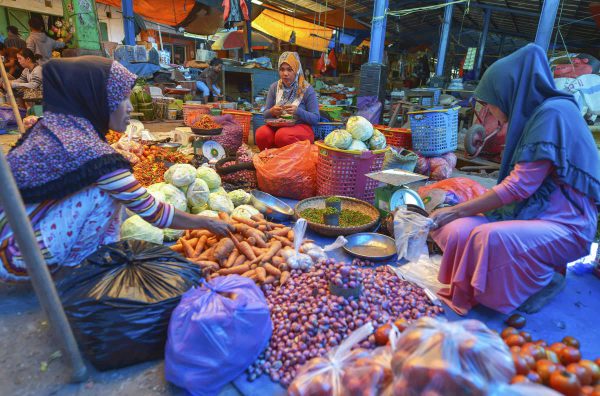 With 2,097,610 inhabitants at the 2010 census, Medan remains the largest settlement outside of Java Island. Bordered by the Strait of Malacca, Medan is a busy trading city as the strait is one of the most important shipping lanes in the world.

Medan is the gateway to the western part of Indonesia, accessible via the Port of Belawan and Kuala Namu International Airport (the second largest airport in Indonesia). Both the seaport and the airport are connected to the city centre via toll road and railway. Medan became the first city in Indonesia to have an airport supported with train service

Bukit Lawang – is a small tourist village at the bank of Bahorok River in North Sumatra province of Indonesia. Situated approximately 86 km northwest of Medan, Bukit Lawang is known for the largest animal sanctuary of Sumatran orangutan (around 5,000 orangutans occupy the area), and also the main access point to the Gunung Leuser National Park from the east side. 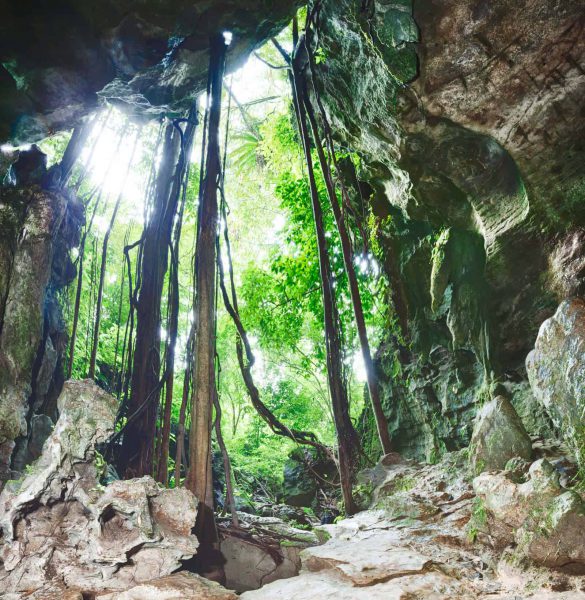 Bukit Lawang rehabilitation centre for orangutans was founded in 1973. The main purpose is to preserve the decreasing number of orangutan population due to hunting, trading, and deforestation. A flash flood hit Bukit Lawang on 2 November 2003.

The disaster destroyed the local tourist resorts and had a devastating impact on the local tourism industry in the area. Around 400 houses, 35 hotels and guest houses were destroyed by the flood, including 239 people were killed and around 1,400 locals lost their homes.

Local authorities and an environmental NGO attributed it to illegal logging. Thanks to several international cooperation agencies, the site was rebuilt and opened again in July 2004.