Ambon – is an island belonging to the Maluku Islands archipelago in Indonesia. Located near the southwest coast of the much larger Seram Island. The island has an area of 775 km2 and is mountainous, well-watered, and fertile. It has a number of interesting historical and cultural sites 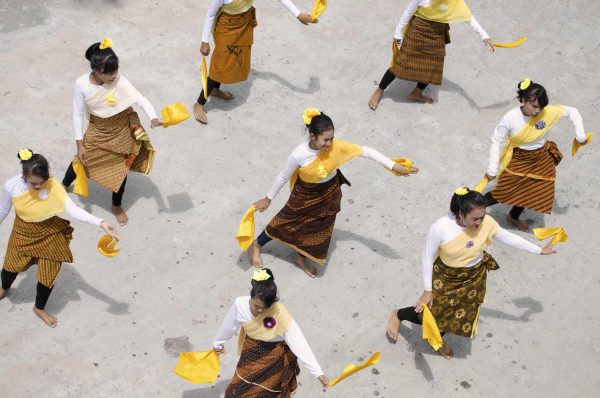 Among them is Dutch Fort Amsterdam erected during the heyday of the spice trade or Commonwealth Memorial and cemetery near Ambon commemorating the Allied soldiers who died in this region during World War II. The museum Siwalima has a fine collection of arts and crafts from the archipelago. The main city and seaport is Ambon, built on a hillside overlooking the bay, is also the capital of Maluku province.

Visitors to the island are delighted with the beaches, especially Natsepa and Liang Beach offering the serene atmosphere and wonderful scenery. 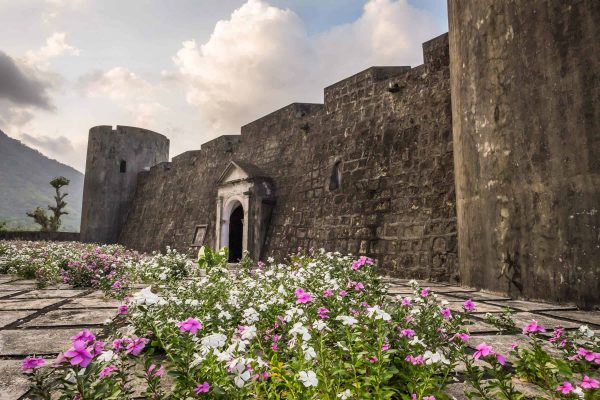 The islands were known as the Spice Islands due to the nutmeg and cloves that were originally exclusively found there, and the presence of these sparked colonial interest from Europe in the 16th century. The Maluku Islands formed a single province from Indonesian independence until 1999, when it was split into two provinces. A new province, North Maluku, incorporates the area between Morotai and Sula, with the arc of islands from Buru and Seram to Wetar remaining within the existing Maluku Province.

North Maluku is predominantly Muslim, and its capital is Sofifi on Halmahera Island. Maluku province has a larger Christian population, and its capital is Ambon. Though originally Melanesian, many island populations, especially in the Banda Islands, were exterminated in the 17th century during the spice wars.