Sumba is an island in eastern Indonesia. It is one of the Lesser Sunda Islands and is definitely not a very popular touristic destination. It is off the beaten track, one of the rare calm islands of this country. However, it does not mean that this place is not worth being visited at all. Sumba is most of all recognized by its unique tribal culture, traditional villages, awesome Pasola festival or megalithic tombs. The time we spend on this island will not be lost and we will not forget the overwhelming impression the place gave us.

Location of the island

As one of the Lesser Sunda Islands it is surrounded by the Indian Ocean. It lies southwest from Flores and actually getting there is not a problem. Sumba has an area of 11 000 square kilometres and the population is pretty low which is estimated to be about 755 900 people. There are no big cities and metropolises, no tumult and not too many tourists. An ideal place to relax and ease off a bit. The island is very diverse. There are humid tropical forests and vast hot savannas, however, mountainous terrain prevails. The biggest city is Waingapu with a population of about 11 000 people. 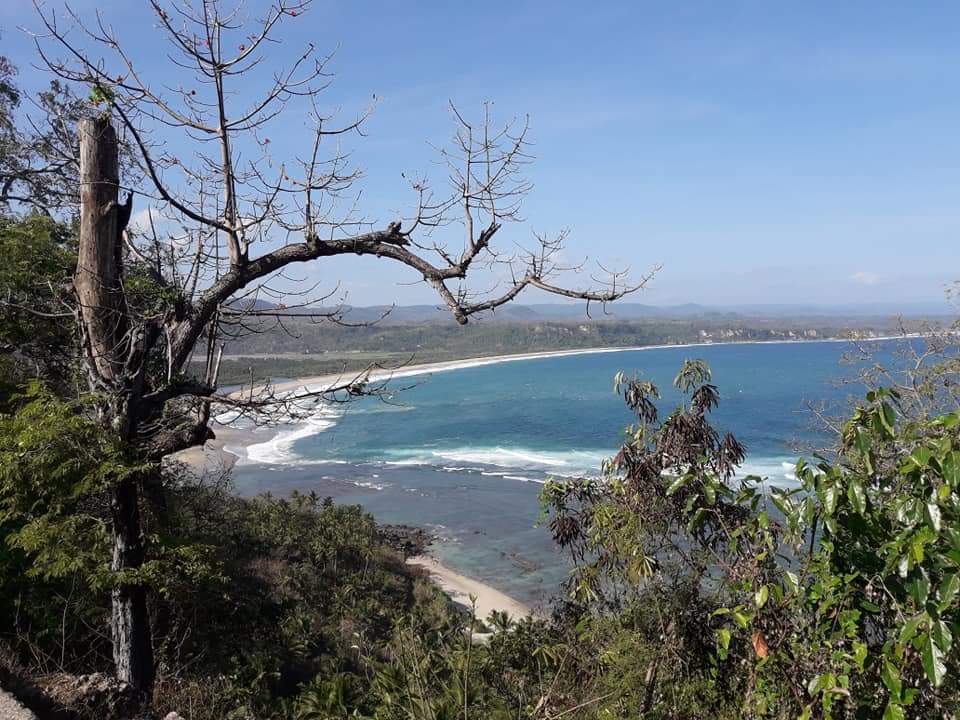 For many years the island has been separated from the rest of the country. It has been divided into numerous kingdoms and clans that fought ferociously. Their enemies were beheaded and heads were hung on the trees. That was done to protect the village and to get good yields. For many years Sumba was seen as a very uneasy island full of impetuous people. Frankly speaking, Sumba people, similar to Papuans, even today are very impulsive, fierce and emotional. Tourists should remember about it while talking to local people.

Recently inhabitants have been forced to choose one of the official religions (there are six of them in Indonesia). There are no pagans any more, however the religious syncretism is very strong here. Traditional beliefs have a big influence on their everyday life which can be easily seen. Sumba people believe in supernatural world with god the creator and spirits of their ancestors. Marapu is a typical animistic religion with such traditions as megalithic tombs. They are pointed-roofs buildings covered with grass. Even ‘Ikat’, world-known material is a part of Marapu religion. Sumbanese believe that  Father – the Sun and Mother – the Moon take care of harmony and balance in the world. Sumba is the last megalithic culture in the world where stone buildings are created. They are world famous, and are very important as such a tomb is to provide its builder with immortality. The richer the people are the earlier they start to build their tombs.

According to Sumbanese beliefs, traditional villages and houses are a place where two worlds meet: supernatural and worldly ones. Villages are located in the mountains, on mountainsides, which was to move the inhabitants closer to Marapu god, and secondly such a location made it more difficult for the enemy to enter the village. Every house is divided into three levels; the lowest is for animals, middle one for people and the highest belongs to spirits. Similar to Papuans Sumbanese also have their places of worship. They cannot be touched and are absolutely devoted to Marapu. It can be everything: stones, trees, rivers or altars where some rituals take place.

Pasola festival is one of the most interesting traditions on the island. This awesome ceremony is organised to thank ancestors. More than 50 men riding horses divide into two groups. Before they start, the Rato – traditional priest leader prays in between two groups. Next, he throws a spear to start the game. After it the riders throw their spears towards the opponents over and over. The ceremony happens once a year in February or March and the date depends on Rato decision. The festival occurs in Lamboya and Kodi. The main activities start several days after the full moon. Pasola is derived from the word ‘Sola’ or ‘hola’ meaning a kind of a long wooden stick used as a spear to fling by each other. The people of Sumba believe that the ritual has a very close link to the habit of the people since it arranges the behaviour and the habit of the people so that the balanced condition between the physical, material needs; and the mental; spiritual needs, can be easily created. Paola crystalize the opinion that there is a happy life both on Earth and in heaven. Pasola is also believed to have close relation to the activity in agriculture field, so any bloodshed is considered to be the symbol of prosperity. Without blood, Paola means nothing. 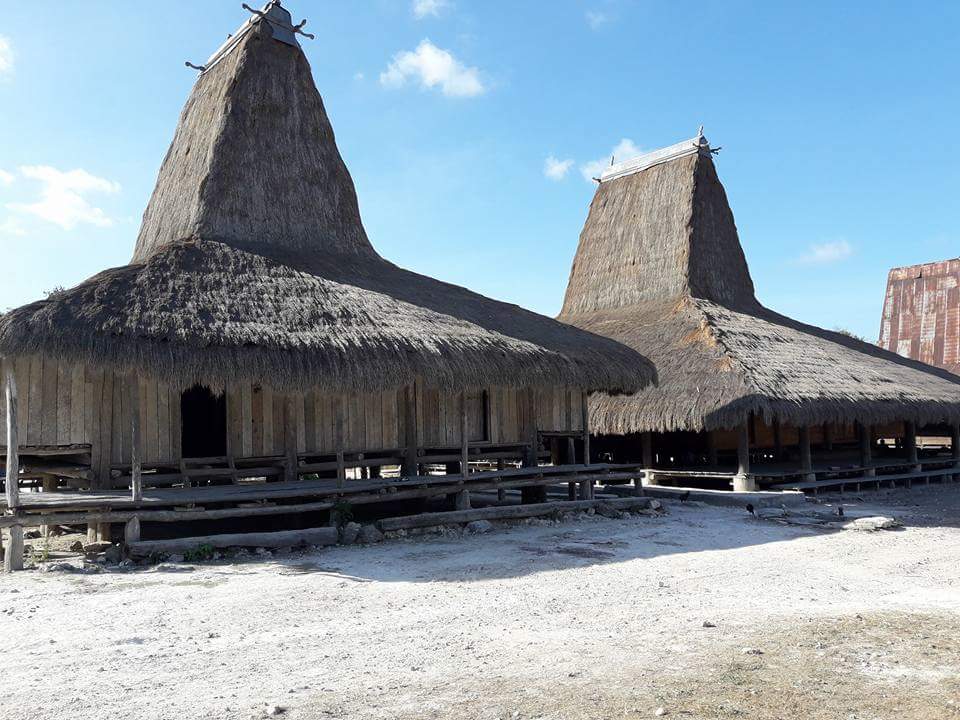 Ikat is a very special material, subtle and delicate. Every single piece of it tells another story of the island’s history and culture. The intricately woven ikat textile dresses the landscape, drapes the homes and adorns the local people. It speaks of its place with their colours, patterns and long history of rituals. Each piece is personal. It tells a story of a weaver, their social standing, their wealth and their clan. Textiles are used for clothing both for homes and ceremonies such as births, weddings, funerals as well as festivals. Traditional dress is still widely worn. Each dress identifies the man’s clan and helps his ancestors recognise him in the next world.  Men wear an ikat woven cloth known as ‘hinggi’ to traditional ceremonies, women are dressed in tubular skirts known as ‘lau pahudu’. Crafting the patterns is an intricate, painstaking process where the weaver has to plan every element of the design in advance, so one bigger piece of ikat can be made a lot of months or even years.