Moluccas, Indonesian Maluku, also known as the Spice Islands. It is an archipelago of over 1000 islands lying between the island of Celebes to the west and New Guinea to the east. Portuguese and the Dutch made the local spice world-known by colonising Maluku in 16th century. Since then the cloves, pepper and nutmeg prevail our cuisine adding unique test to all European dishes. Most of the Moluccas are mountainous and there are many active volcanos. They are also surrounded by amazing beaches and breathtaking coral reef. It is very picturesque area and a interesting tourist destination.

This archipelago is about 75 000 square kilometres  big. It is ringed by the waters of four seas: Halmahera, Maluku, Seram and Banda. Most area is covered by trees. The most expensive wood in the world, ebony originates from here, but it is also home for popular rattan. Only 10% of the area is inhabited and the local people create a group of 2 million inhabitants mainly Papuans and Malayan. The most interesting islands are Amban, Banda, Bacam and Seram. They are easily accessible.

First Europeans who arrived to Spice islands were Portuguese. They established themselves on the islands in 1512, beginning many decades of conflict. Their headquarters were located in the northern islands of Ternate and Tidore. These islands were overgrown with cloves trees. As Portuguese recorded numerous successes in trade by exporting nutmeg, other countries became vividly interested in this area. In 1599 the first Dutch hit the shore and in 1601 the British sailors appeared. They occupied the islands of Ai and Rhun. The outbreak of the conflict was so clear like the diamond in the ring, and finally it flared up in 1616. As a result the British  kept only one island, Rhun. Over the years the situation was very dynamic, the Spanish, English and Dutch wrestled for control of the islands. Eventually, the Dutch emerged victorious and they earned large profits from their enterprise in the Moluccas. By the end of the 18th century, however, the spice trade had greatly diminished, and the islands had become an economic backwater. 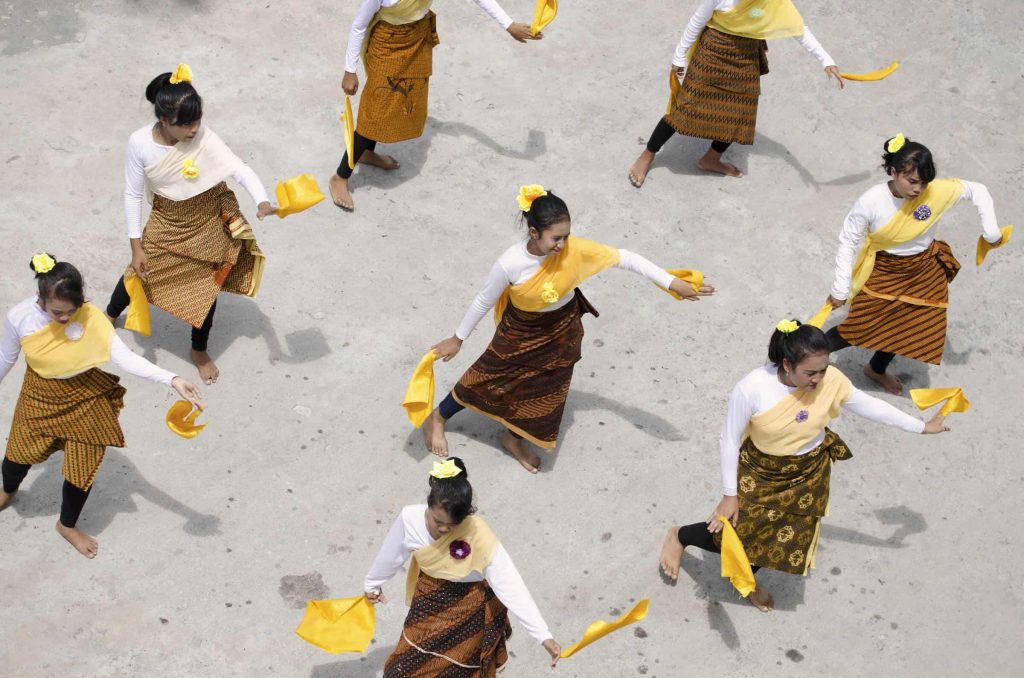 No religion dominates on the islands. Actually, Christianity and Islam divide the area into half. That is why the area has always been a spark of conflict. Numerous religious struggles were observed, which often started with a trifle. On 12th December 1998 there was a disco in Hative Besar  organised by Christians. The Muslim soldier wanted to join, however he was not allowed. It led to a fight between the youth and soldiers. The conflict spread over the area, as a result numerous houses were burnt down. In 1999, during Idur Fitri, there was an escalation of the religious conflict. An ignition spark was an argument between a Christian bus driver and a Muslim passenger. The driver refused to board the Muslim. It turned into very serious rebellions. The fire was set to houses and churches and bombs exploded all over the area. It was extremely bloody conflict during which 5000 were killed. It lasted three years altogether. In February 2002 the peace was established and nowadays it is relatively safe and calm.

What to see on Maluku

Moluccas attract tourists by their spectacular beaches and unique coral reef. The flora and fauna are extremely rich here with numerous endemic species. It is enough just to snorkel to see amazing water turtle, colourful fish and awesome underwater flora. The islands are characterised by unforgettable, picturesque beaches with white sand and turquoise waters. In the palm’s shadow tourists can find a perfect place to rest. The best place for resting, snorkelling or diving is right here.