Homepage Blog Indonesia – what to see and where to go.

Indonesia is the biggest island country in the world located mainly in Southeast Asia, with some territories in Oceania. The climate of Indonesia is almost entirely tropical. It is an archipelagic country that extends about 5 000 kilometers form east to west and almost 2 000 kilometers from north to south; with total area of almost 2 mln square kilometers. That made Indonesia the most diverse country in the world. Its geographical location offers either high mountains and volcanoes or tropical rainforests and spectacular beaches. Whatever you can think of it can be found there. Moreover, the wide range of people results in numerous variations of traditions and cultures. Indonesia boasts about an immense variety of wealth of flora and fauna. Indonesia is located in the most unique area in the world.

To decide what to see in Indonesia, it is crucial to consider what kind of vacation do we want. Should that be a relax and rest or rather an active way of spending free time. If we decide on an active way there is still a choice to be made. Some options occur: ocean and lakes, mountains or visiting native tribes. What to see in Indonesia depends only on what we intend to see, as everything is within a reach.

Being interested in golden beaches and water sports is worth visiting Bali, Kalimantan, Komodo, Flores, Sulawesi, Moluccas, or Raja Ampat. Indonesia has many places where diving can be an unforgettable experience. Most of the islands are surrounded by amazing, often the richest coral reef in the world. The Mentawai Islands is an excellent place for watersports, for instance, surfing. It is easy to get there, just enough to take a ferry from Padang, Central Sumatra. Surfing conditions are perfect here all year round.

Very good idea is to take a few day cruise on Komodo and nearby islands to face world famous Komodo dragons, the biggest lizards that live in the area.

If we want to spend time on beaches then Bali should be chosen. Breathtaking beaches with white sand, turquoise waters and palm trees, are all over the island. Picturesque views are guaranteed here. Apart from that the Balinese infrastructure is very well organized and provides tourists with the highest level of service.

Those who prefer an active way of spending free time should as well choose Bali just for the trekking sake, or go to West Papua where the highest mountains are located.

Sumatra boasts about its beautiful National Parks where endangered species are, many of them endemic, like orangutans, rhinos, Sumatran tigers, white elephants, and many others. Indonesia really offers a lot of attractions, almost everything can be seen here. 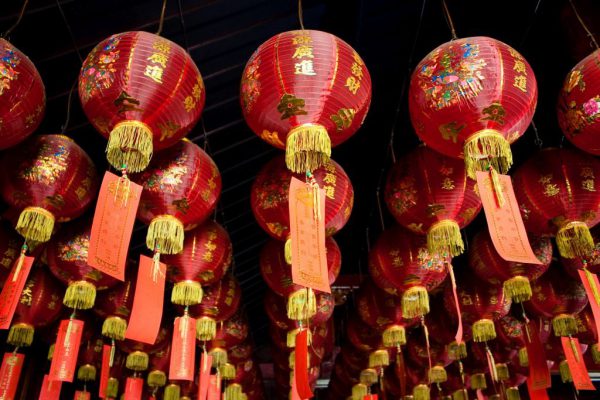 Sightseeing in Indonesia can be an activity full of attractions. A lot of native tribes and people live here. Their tradition, culture, languages or religion differs. Due to that there are many different architectonical styles, various churches, mosque, or temples in Indonesia. For instance, Islam dominated on Sumatra and tourist can witness Muslim style of life here, visit mosques and see their buildings. Hinduism ,spread on Bali, lets you explore local temples which are mysterious, somehow magical and breathtaking. The architectural style is absolutely different from the one on Sumatra. Pura Luhur Uluwatu or Pura Tanah Lot Beraban are simply the greatest.

Tana Toraja is an ethnic group that is very unusual due to their exceptional funerals. Dead are buried several years after death, and many buffalos are killed to let them enter the spiritual world. Meanwhile their lates are treated as if they were ill. Tana also build their houses in the shape of boat or buffalo horns. Visiting such places can be really eventful.

Every city of Indonesia, every single island differs. Travelling from one island to another we can feel as if we changed not an island but a country. What to see in Indonesia? The answer is: everything, but it is impossible because of time limits; what to visit in Indonesia? Just the whole county, no exceptions, but again: time limits; Where is Indonesia located? In the most awesome and alluring place on Earth, everything is within reach here and people are absolutely nice and helpful.